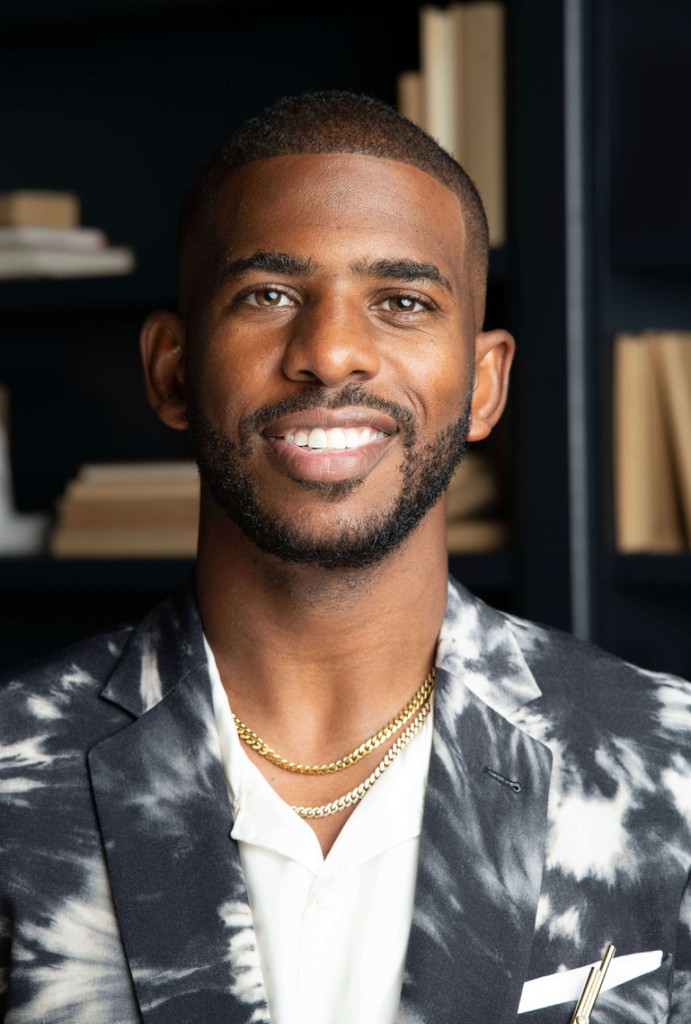 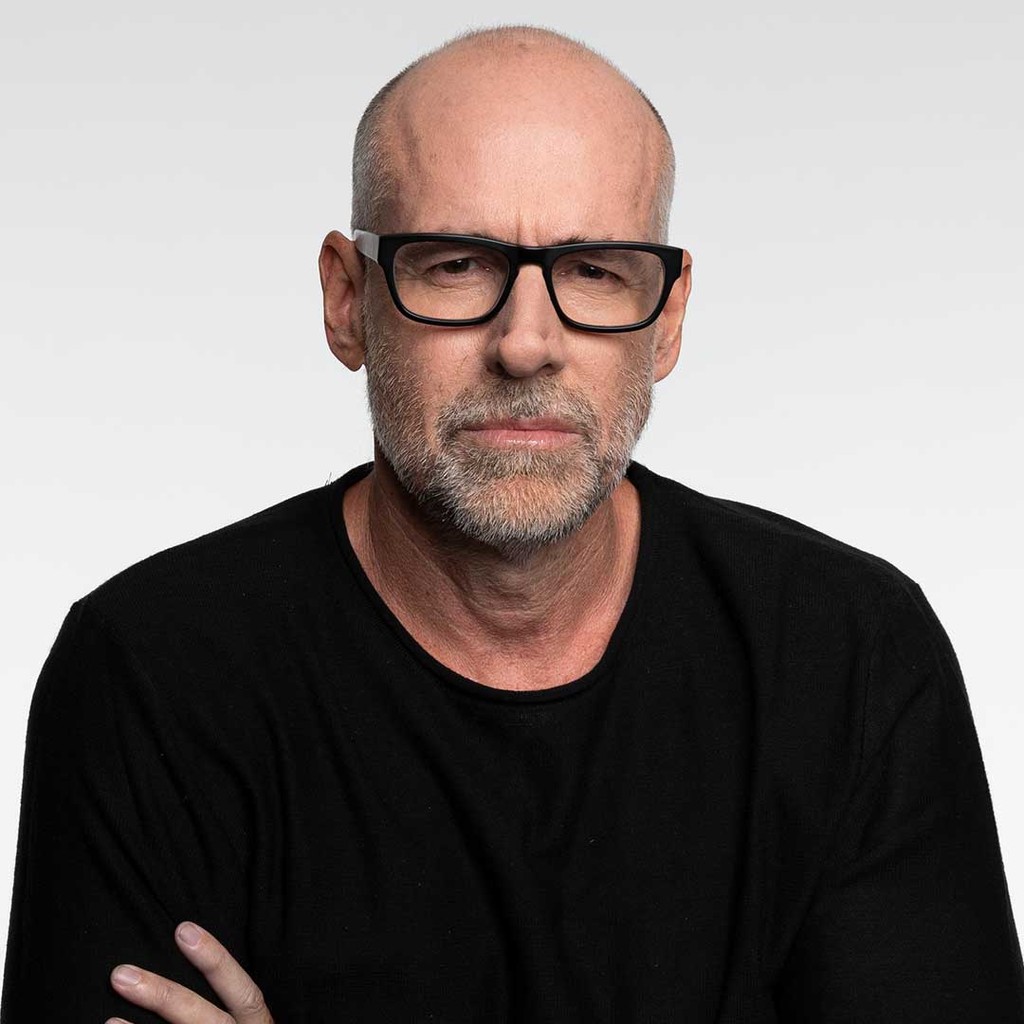 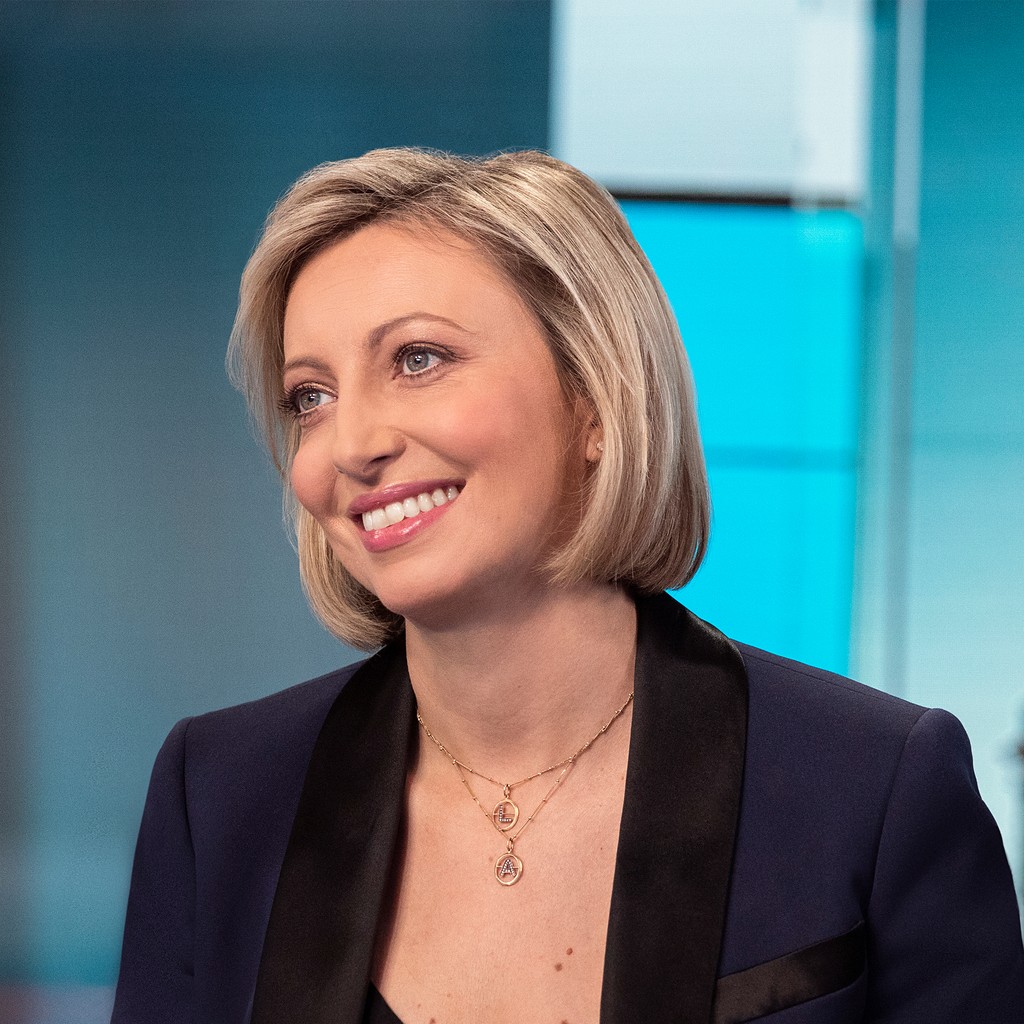 New York, April 13, 2021 — Bloomberg Media is growing its roster of talent for the Quicktake global streaming and social news network, signing NBA All-Star and Entrepreneur, Chris Paul; CEO and Founder of The Business of Fashion, Imran Amed; and NYU Stern Professor and Bestselling Author, Scott Galloway. Each will star in a show debuting later this year as part of Quicktake’s primetime programming slate. Bloomberg host and editor-at-large, Francine Lacqua will also launch a new show on the Quicktake network this year. A virtual Upfront on Tuesday, April 20 will reveal more details of these shows and others, with special appearances and interviews.

“We designed Bloomberg Quicktake for today’s generation of leaders. From our research, we know they are looking for programming that deepens their knowledge of the world and helps them navigate their future,” said Jean Ellen Cowgill, Global Head of New Ventures and General Manager of Bloomberg Quicktake. “Chris Paul, Imran Amed, Scott Galloway and Francine Lacqua bring distinct perspectives on leadership, culture and business, and they’ll join Quicktake in pursuit of the stories and ideas that will matter for years to come.”

Chris Paul is an 11-time NBA All-Star, currently playing for the Phoenix Suns who has served as the President of the National Basketball Players Association since 2013. He’s an entrepreneur with numerous business partnerships and founder of his own production company, Ohh Dip!!! Productions.

Imran Amed is one of fashion’s leading writers, thinkers and commentators, and is founder, CEO and editor-in-chief of The Business of Fashion (BoF).

“I started The Business of Fashion to explore the creativity that fuels fashion and the business, economic, social and technological forces that are reshaping it,” said Amed. “We are excited to create a new show with Quicktake that enables BoF to expand our award-winning journalism in a visually powerful way, showcasing our unique global perspective on this vibrant and influential industry,” said Amed.

Scott Galloway is a Professor of Marketing at NYU’s Stern School of Business and is a serial entrepreneur who has founded nine companies, including Prophet, Red Envelope, L2 and Section4. He is the New York Times bestselling author of The Four and The Algebra of Happiness.

“We’re excited to be creating a show for the Bloomberg Quicktake channel and reaching its global audience,” said Galloway. “Bloomberg’s data-driven approach to covering business made partnering with them an obvious choice for us.”

Francine Lacqua is an award-winning London-based Bloomberg anchor for Bloomberg Television. On Bloomberg Television, she co-anchors the daily program “Bloomberg Surveillance: Early Edition,” where she provides insight on foreign policy, global markets and the top business stories of the day. She also presents “Leaders with Lacqua,” a special series where she sits down with top CEOs, entrepreneurs and public figures.

“I’m looking forward to contributing to Quicktake’s editorial vision, which is focused on covering the trends that impact the future,” said Lacqua. “The brand provides a fantastic platform for launching a series and I’m excited to take part in the new lineup.”

About Bloomberg Media
Bloomberg Media is a leading, global, multi-platform brand that provides decision-makers with timely news, analysis and intelligence on business, finance, technology, climate change, politics and more. Powered by a newsroom of over 2,700 journalists and analysts, it reaches influential audiences worldwide across every platform including digital, social, TV, radio, print and live events. Bloomberg Media is a division of Bloomberg LP. Visit BloombergMedia.com for more information.

About Chris Paul
Chris Paul is an eleven-time NBA All-Star and two-time Olympic Gold medalist. Paul currently plays with the Phoenix Suns and previously played with the Oklahoma City Thunder, Houston Rockets, Los Angeles Clippers, and New Orleans Hornets. Off the court, he’s a father, husband, entrepreneur, activist, and philanthropist. He has served as the President of the National Basketball Players Association since 2013. His business partnerships include the Jordan Brand, State Farm Insurance, Turner Impact Capital, Muzik, WTRMLN WTR, Beyond Meat, PlayersTV, Uncharted Power, Calm, Fanatics, Knowable, goPuff, Panini Cards, and more. In his home state of North Carolina, he is part owner of the Winston-Salem Dash and owner of the CP3 Basketball Academy. He is the co-founder of Go Hoop Day, a day for celebrating the game of basketball worldwide, and he co-hosts The Baha Mar Showdown, the annual celebrity golf showcase created by Turner Sports and CAA Sports. His production company, Ohh Dip!!! Productions, creates content across multiple platforms and he has executive produced projects including Chapter 3, Crossroads, The Game Changers, Blackballed, Why Not Us: NC Central Men’s Basketball, The Day Sports Stood Still, and American Sole. His upcoming memoir, Sixty-One: Life Lessons from Papa, On and Off the Court, is a powerful and unexpected story of family, faith, tragedy, and life’s most important lessons. The Chris Paul Family Foundation continues to provide resources that enrich and strengthen underserved communities across the country. He co-launched the Social Change Fund dedicated to investing in and supporting organizations focused on empowering communities of color and advocating for the human rights of all black lives. His philanthropic efforts have earned him the 2016 ESPYs “Humanitarian of the Year” award, 2016 Mannie Jackson Human Spirit Award and the NBA Community Assist Award five times.

About Imran Amed and The Business of Fashion
Imran Amed is one of fashion’s leading writers, thinkers and commentators, and is founder, CEO and editor-in-chief of The Business of Fashion (BoF), a next-generation media company recognised around the world for its authoritative, analytical point of view on the $2.5 trillion global fashion industry. From the start, BoF sparked a new kind of fashion dialogue, exploring the key drivers of an industry undergoing unprecedented change and rapid growth, with a retail and manufacturing footprint that spans the globe. The fashion industry was emerging as a force in popular culture and global business, and there was much to analyse, dissect and explore. In 2017, ten years after founding BoF, Imran was appointed by Queen Elizabeth II as Member of the Order of the British Empire (MBE) for services to the fashion industry. In 2018, Imran was awarded an Honorary Doctorate from Central Saint Martins College of Art & Design. He has also been named in Fast Company’s annual list of the Most Creative People in Business, British GQ’s list of the 100 Most Influential Men in Britain, Indian GQ’s list of the 50 Most Influential Global Indians, and Wired UK’s list of the 100 most influential figures in Britain’s digital economy. With members in more than 125 countries, BoF combines independent, agenda-setting journalism with practical business advice, online learning, career-building tools and immersive events and experiences designed to open, inform and connect the global fashion community. Imran holds an MBA from Harvard Business School and a B.Com from McGill University. He holds British and Canadian citizenship. Previously, Imran was a management consultant at McKinsey & Co.

About Scott Galloway
Scott Galloway is Professor of Marketing at NYU’s Stern School of Business and a serial entrepreneur. In 2012, he was named one of the world’s best business professors by Poets & Quants. He has founded nine companies, including Prophet, Red Envelope, L2, and Section4. He is the New York Times bestselling author of The Four, The Algebra of Happiness, and most recently, Post Corona: From Crisis to Opportunity. He has served on the boards of directors of The New York Times Company, Urban Outfitters, and Berkeley’s Haas School of Business. His Prof G and Pivot podcasts, No Mercy / No Malice blog, and Prof G YouTube channel reach millions. In 2020, Adweek named Pivot the Business Podcast of the Year.

About Francine Lacqua
Francine Lacqua is an award-winning London-based anchor for Bloomberg Television. She co-anchors the daily program “Bloomberg Surveillance: Early Edition,” where she provides insight on foreign policy, global markets and the top business stories of the day. She also presents “Leaders with Lacqua,” a special series where she sits down with top CEOs, entrepreneurs and public figures. Since joining Bloomberg in 2000, Lacqua has covered the World Economic Forum in Davos, IMF in Washington, G20 meetings, the EU Leaders Summit and OPEC. In 2018, Lacqua received the Knight of the Order of the Star of Italy (Cavaliere dell’Ordine della Stella d’Italia).