New Live Events, Shows and a Revamped DC Studio Highlight Bloomberg Media’s Beltway Expansion Ahead of the 2022 US Midterm Elections and 2024 Presidential Race

September 13, 2022 – Bloomberg Media is ramping up its Washington, DC-based editorial and commercial operations, launching new initiatives in the lead-up to the 2022 midterm elections and the 2024 US presidential race.

“Every month, we reach close to two million people in the DC area across Bloomberg Media, more than 10 million globally on Bloomberg Politics and more than 100 million in total across all platforms,” said M. Scott Havens, CEO, Bloomberg Media. “It’s an ideal time, ahead of two critical U.S. elections, for us to deliver even more at the intersection of U.S. government, politics and business, and to connect influential brands and organizations with our audience of modern leaders looking to get ahead.”

In addition, there are nearly 150 Bloomberg journalists and analysts based in Washington, DC. Thirteen new journalists have joined the bureau in 2022.

“Bloomberg’s Washington team knows the economy, markets, halls of government and intricacies of regulation inside and out — having a network of journalists and analysts in 120 countries around the world also leaves us well-positioned to connect the geopolitical dots,” said Peggy Collins, Bloomberg Washington Bureau Chief. “At a time when businesses, families and government are grappling with decades-high inflation, a potential recession and energy crisis abroad, no newsroom is better equipped to report the facts and explain the impact.” 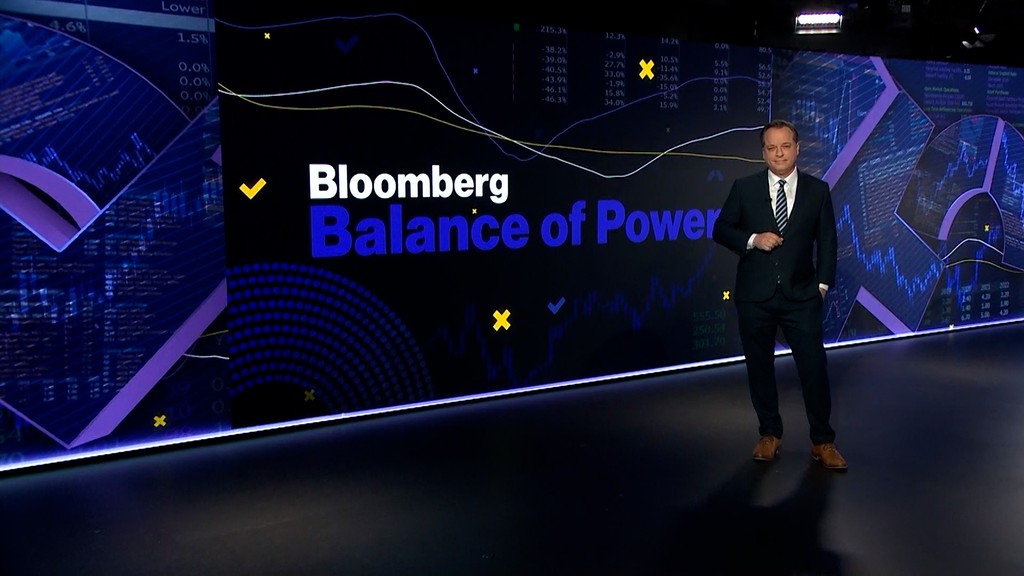 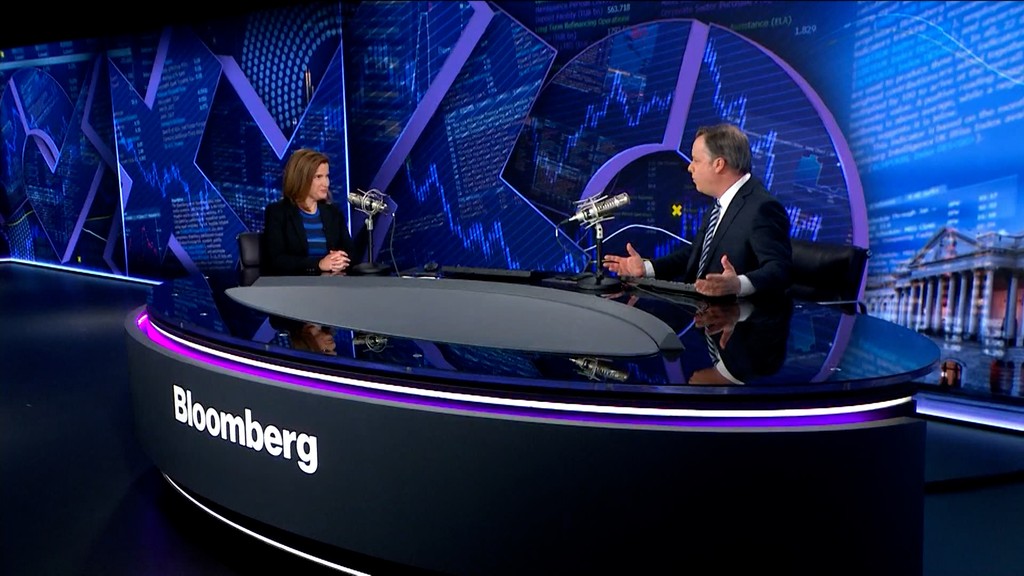 Bloomberg Live will also launch Bloomberg Counterpoint, a series of quarterly policy debates to convene the Beltway’s public and private sectors. Counterpoint will deliver team and one-on-one  Oxford-style debates, bringing together politicians, policy makers and renowned experts from across the political spectrum. A ticketed audience, engaged via interactive sentiment polling, will watch a debate of a major policy issue facing the US.

*TV, Video, Radio: Bloomberg will introduce a new weekly politics show in 2023, designed for its fast-growing younger, global audience as an alternative to traditional weekend Capitol Hill news conversations. Featuring top journalists and highlighting Bloomberg’s data and economics analysis, the program will live across its broadcast and digital video offerings – Bloomberg TV and Bloomberg TV+ as well as Bloomberg Quicktake, its cross-platform brand for emerging leaders. In the first half of 2022, Bloomberg Media’s digital video revenue grew 29% over 2021.

Election coverage will air live from the redesigned studio in the DC bureau. The new home for Washington programming features a seamless, wrap-around video display that is 87 feet long and eight feet high, bringing the on-screen data experience to life at a large scale. The display is fed with a variety of live video, graphics, and Bloomberg Terminal data, enabling a collaborative programming effort.

*Podcasts:  A new podcast hosted by Bloomberg Senior Washington Correspondent Saleha Mohsin will debut next year.  Next month the new daily podcast, “The Big Take,” launches. Featuring the very best of Bloomberg’s in-depth, original reporting from around the globe, the podcast will be hosted by Wes Kosova out of Washington, and is co-produced by iHeartMedia and distributed by the iHeartPodcast Network.

*Newsletter: Bloomberg will also launch a new Washington-based newsletter focused on economics and politics. It will build on the success of “Balance of Power,” the current daily global politics newsletter, which reaches more than 250,000 subscribers.

*Interactive, data-driven analysis: Bloomberg will continue to publish interactive data-driven features in the coming months. For example, the Election Risk Index tracks which states are most vulnerable to election interference. Bloomberg journalists dug into the laws in all 50 states and scrutinized the thousands of election-related bills proposed nationwide since 2020. The index is regularly updated.

Since late 2021, Collins and U.S. Government Executive Editor Michael Shepard have been leading the editorial operations in Washington. Bloomberg Economics’ Chief Economist Tom Orlik is also based in the bureau.

At the Washington Post, McKinney was Director of Sales for nine years, overseeing sponsorship sales management and business development for the Post’s live events.