On July 24th, Bloomberg Media presented “Leading From the Front,” a virtual event for business and marketing leaders. Michael R. Bloomberg, Founder of Bloomberg L.P. and Bloomberg Philanthropies, kicked off the discussion with insight on how the current unprecedented times are transforming global business and the cultural landscape.

His remarks were followed by a panel discussion on the challenges facing the U.S. today and how organizations and communities are moving forward. Moderated by Scarlet Fu, Bloomberg Television Senior Editor of the Markets Desk, the conversation included: 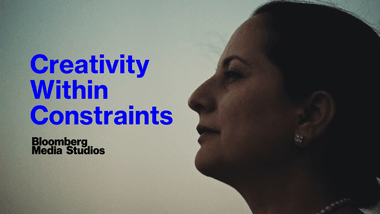