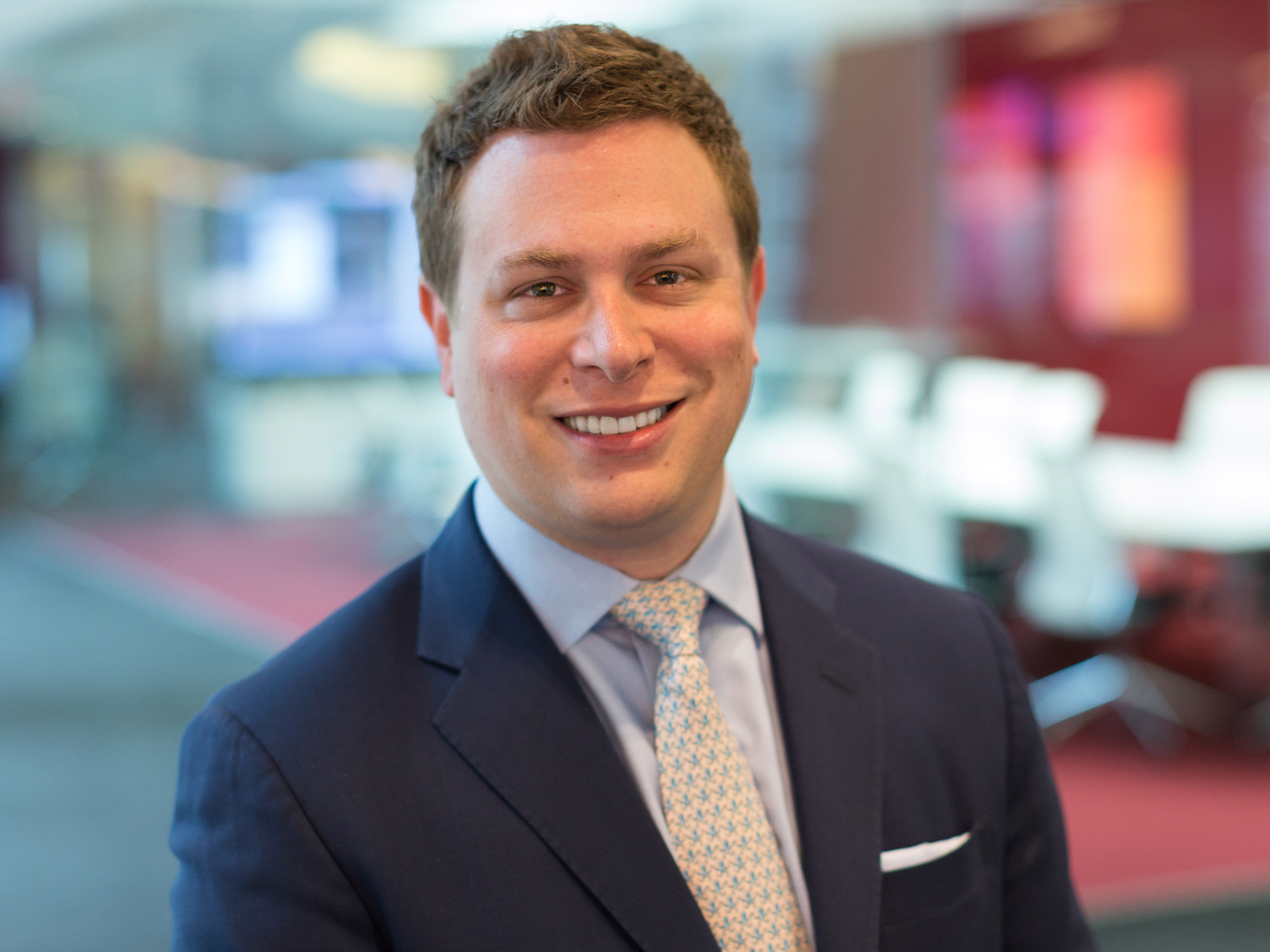 Bloomberg Media today announced it has named Keith A. Grossman Global Chief Revenue Officer. In this role, Grossman, who has been promoted from Head of U.S. Sales, will lead Bloomberg Media’s multi-platform sales organization globally, while continuing to develop innovative revenue models and opportunities in new markets.

“Since Keith joined us at Bloomberg Media two years ago, he has worked tirelessly as our most enthusiastic ambassador in the marketplace, developing both incredibly strong client relationships while building a robust team,” said Bloomberg Media Chief Operating Officer Jacki Kelley. “Keith will build on our impressive double digit revenue growth to solidify our position as the leading global multi-platform business and financial media company.”

“I’m beyond thrilled to take the helm of Bloomberg Media’s sales organization at a period of tremendous growth and transformation,” said Grossman. “We have spent the last two years setting a foundation that has enabled this growth and are all very excited at the innovative thinking we know we can deliver to our partners within this continuously evolving media landscape.”

In Grossman’s two years at Bloomberg, he has helped lead double digit revenue gains. Global advertising sales have increased 10% in the first seven months of 2016 as the company has intensely focused on its core differentiators – global reach, multiple platforms, and high-quality journalism. U.S. advertising sales in July 2016 grew 32% vs. July 2015. Every region and nearly every platform has realized growth over last year, driven by Bloomberg Media’s expanding global footprint and a disciplined focus on the business and finance audience. Digital revenue has grown +16%, TV has grown +12%, Radio has grown 27% and events sponsorship revenue has expanded by triple digits.

Grossman joined Bloomberg Media in 2014 after 10 years at WIRED and Ars Technica where he was most recently Associate Publisher. He led the team that conceived of and implemented Ars Technica’s “The Accelerator,” a platform that predicts when a particular piece of content will go viral and allows advertisers to take advantage of the traffic. The Accelerator was awarded Adweek’s Project Isaac Award for Best Digital Publishing Invention. In 2008, Grossman was included in MIN magazine’s Upshot list and, in 2010, he was named to MIN’s 15 to Watch Under 30 for his work co-authoring the original business model for Conde Nast’s Tablet Editions which were adopted throughout the company. In 2014 and 2015, Grossman was named to The Adweek 50 List.

About Bloomberg
Bloomberg, the global business and financial information and news leader, gives influential decision makers a critical edge by connecting them to a dynamic network of information, people and ideas. The company’s strength – delivering data, news and analytics through innovative technology, quickly and accurately – is at the core of the Bloomberg Professional service, which provides real time financial information to approximately 325,000 subscribers globally. For more information, visit www.bloomberg.com or request a demo.