Tokyo, September 9, 2022 – Bloomberg announced the launch of its New Voices initiative in Tokyo at an event joined by over 70 of Japan’s leading female executives and public relations and finance professionals. The event included an exclusive interview with Governor Yuriko Koike. 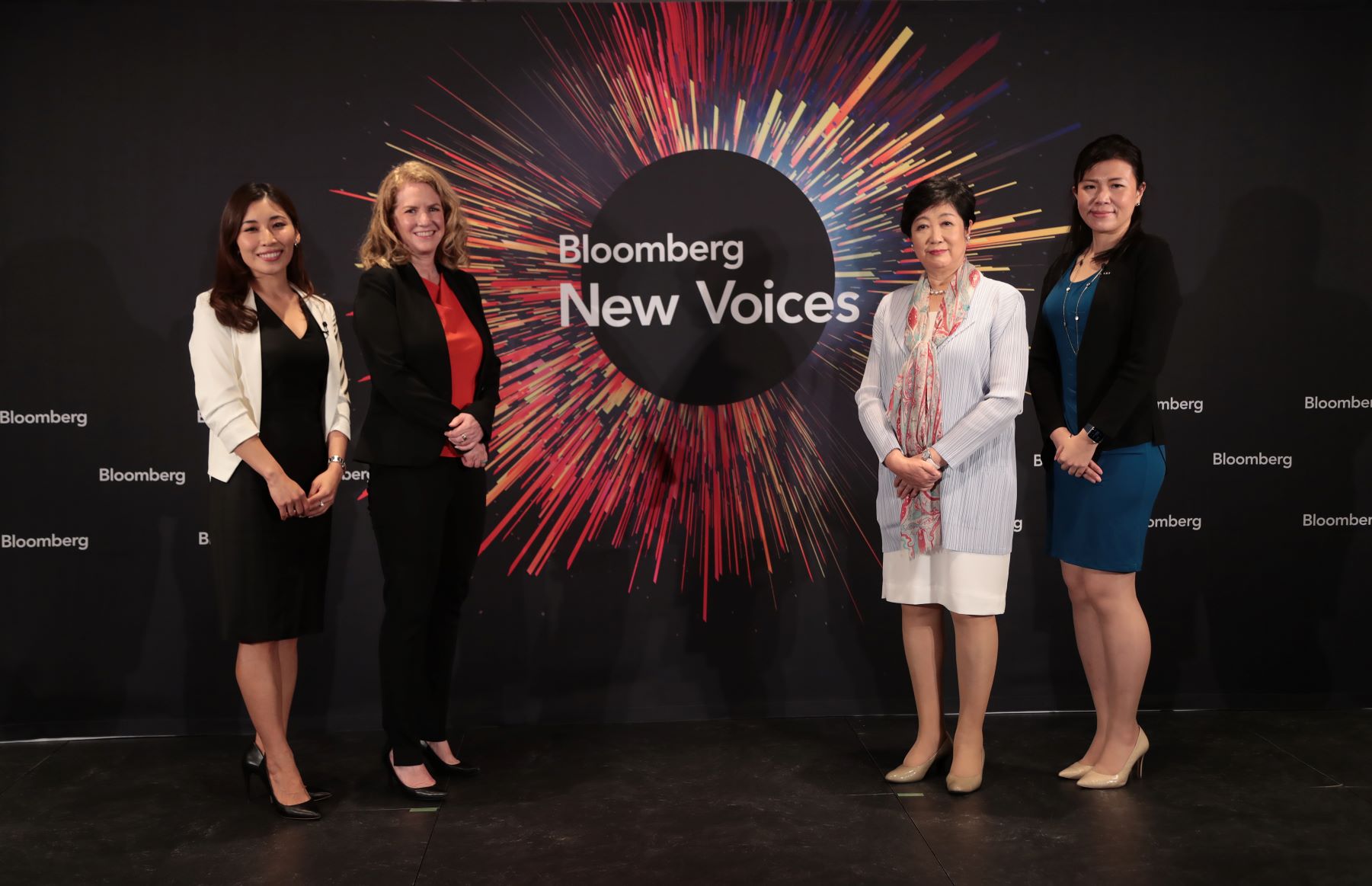 Bloomberg began its New Voices initiative in 2018 to increase the representation of female sources in both online and on-air content. The program includes the establishment of a definitive global list of women experts in finance and business, a system to track diverse sourcing, and the funding of media training for top women executives and other under-represented voices.

This event celebrated the launch of the media training program in Tokyo for the first time. The program is now taking applications from senior women across the financial industry in Japan for at least the next six weeks. 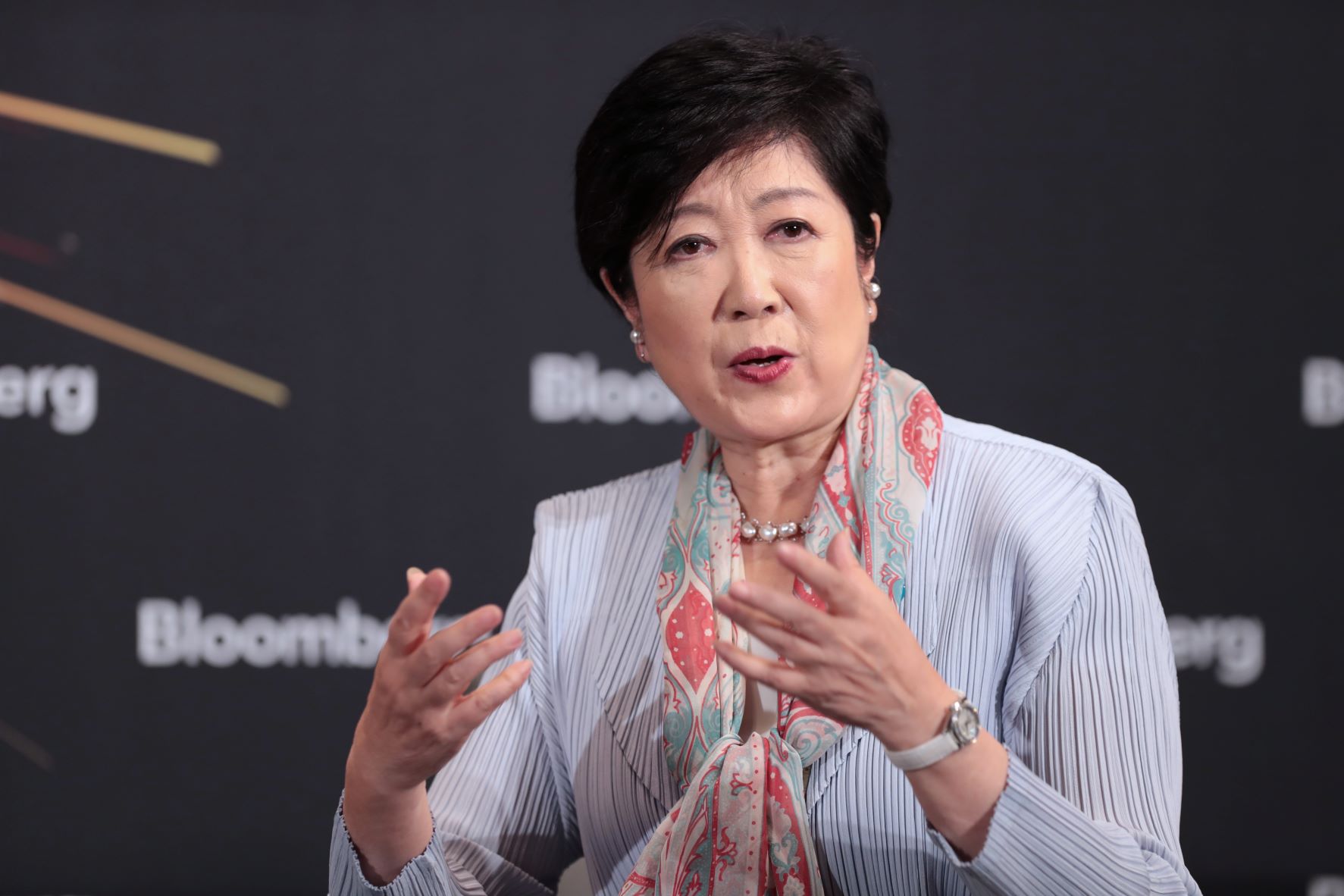 When asked about equality, Koike said, “to change the game, those who consider women’s voices to be important should select women to be decision makers.”

Looking back on her career path from former TV anchor to Governor of Tokyo, she said, “to inform your strong competence or your responsibility, you have to have confidence in yourself.”

The initiative has helped more than triple the percentage of on-air female guests on Bloomberg TV to over 30% since the program began. New Voices has sponsored intensive one-on-one media training for more than 400 executives around the world and created a global database of female expert sources that now totals more than 8,000 names. 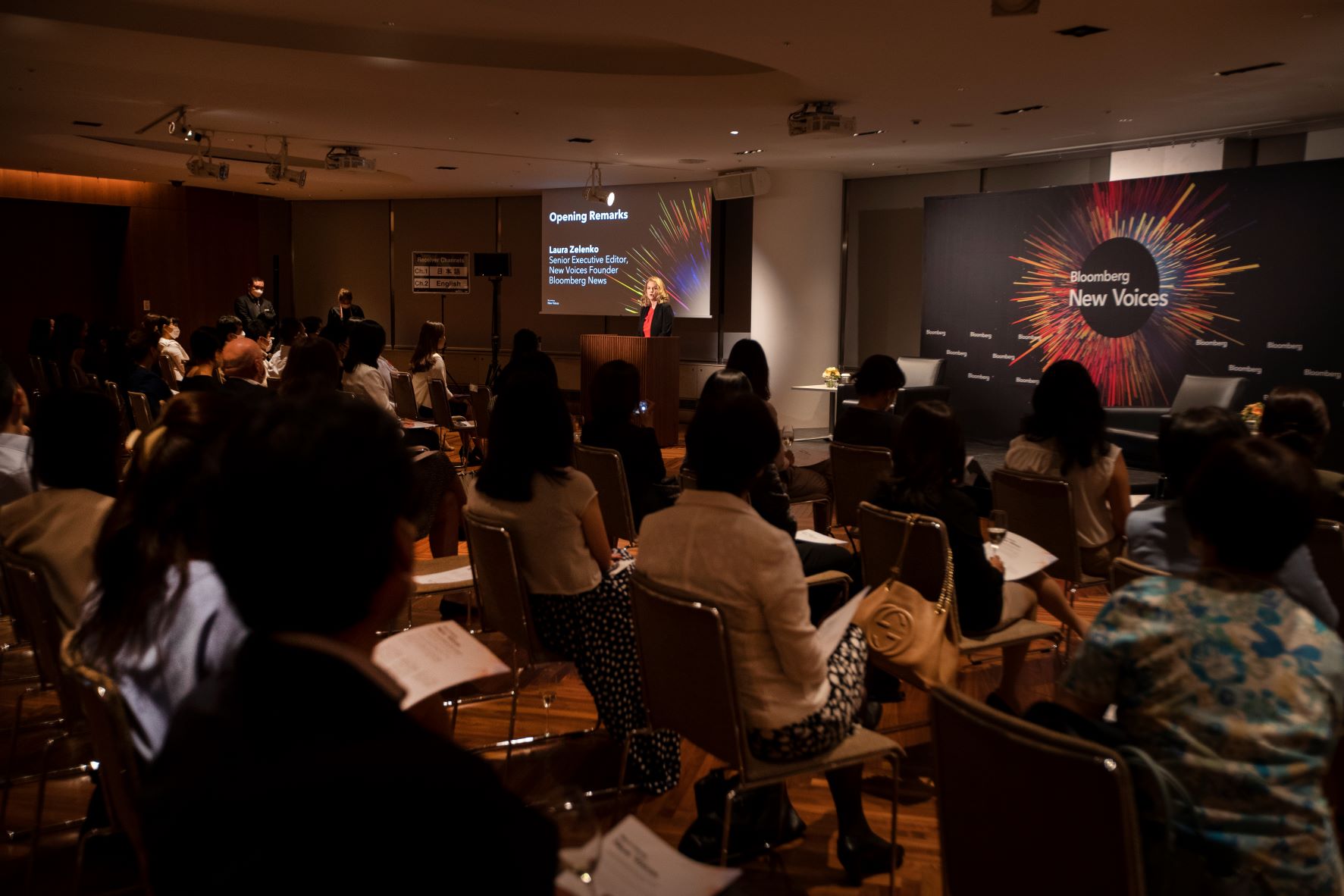 Speaking at the event, New Voices Founder Laura Zelenko, Bloomberg News Senior Executive Editor for Diversity, Talent, Standards and Training, said: “I have been heartened and inspired by the exponential impact that we have had with New Voices. I am truly thrilled that this powerful and impactful program will help amplify the important views of women across Japan’s financial industry and bring more diverse perspectives to the financial media.”

Bloomberg New Voices has provided its media training in four APAC cities to date – Mumbai, Singapore, Hong Kong and Sydney — with participants from many of the region’s leading financial firms. Tokyo will be the fifth New Voices city in the region and the thirteenth globally, joining Toronto, Washington D.C., Johannesburg, New York, San Francisco, London, Dubai, and Zurich.

Kana Nishizawa, Bloomberg Tokyo Bureau Chief, speaking at the event said, “With Japan’s global significance and influence, the world wants to know what’s really happening in this country. That’s why this New Voices project is significant — giving women tools to build confidence, amplify their voices in media, give them more exposure — break unconscious bias and inspire others.”

Bloomberg New Voices is open to female executives of all backgrounds globally, as well as to Black and Latinx executives within the United States. Bloomberg is now accepting applications for the Tokyo cohort.

Apply now or nominate someone to the program through the links below.

If you have questions about the program or application, please visit here or email newvoices@bloomberg.net.