Today, Michael R. Bloomberg, Founder of Bloomberg L.P. and Bloomberg Philanthropies and Three-Term Mayor of New York City, introduced the inaugural class of Bloomberg New Economy Catalysts: a new global community of public and private sector innovators and entrepreneurs accelerating solutions to today’s greatest problems. The selected Catalysts are creating true impact at the cutting edge of technology and policy — across borders, in emerging economies and beyond — to build a more equitable and sustainable global future.

“The Bloomberg New Economy Catalysts are a group of talented entrepreneurs, scientists, policymakers and other leaders taking on pressing global challenges,” said Bloomberg. “Many of them are from countries that are having an increasingly big impact on the world economy. And I know our forum will benefit from their contributions.”

The first Bloomberg New Economy Catalyst virtual event on June 30 delivers a unique platform to explore, debate and share with the world what’s next in the fields of climate, agriculture, bio-tech, e-commerce, space and digital money. 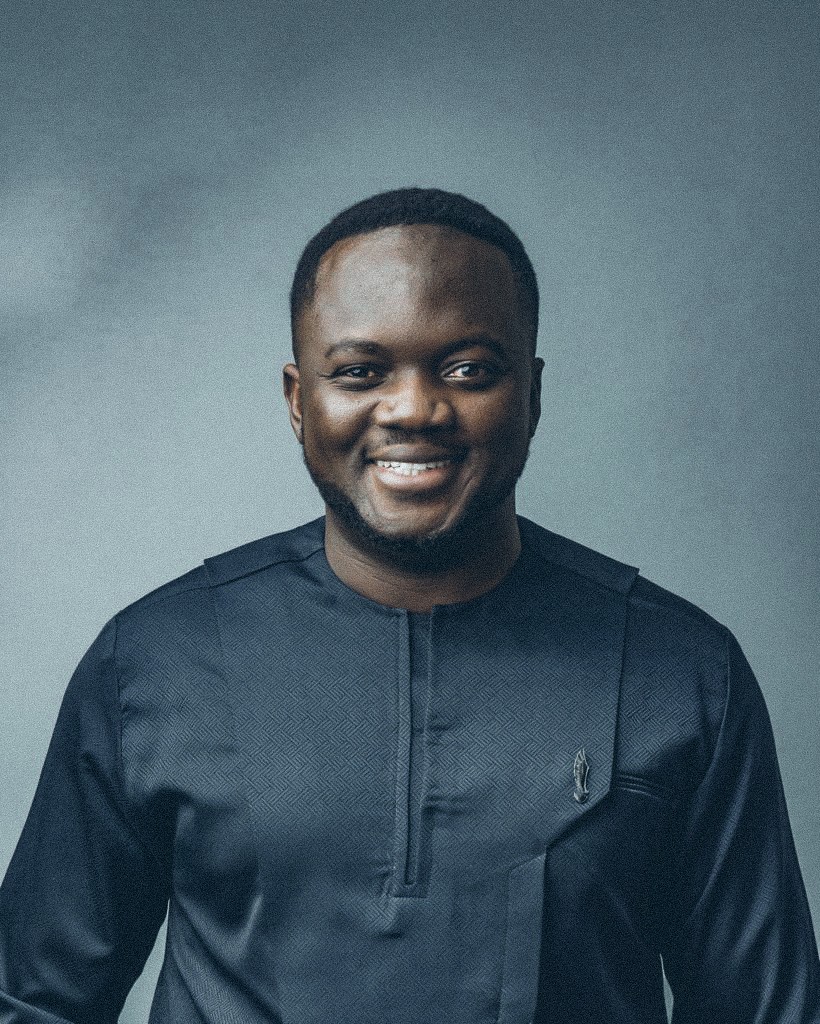 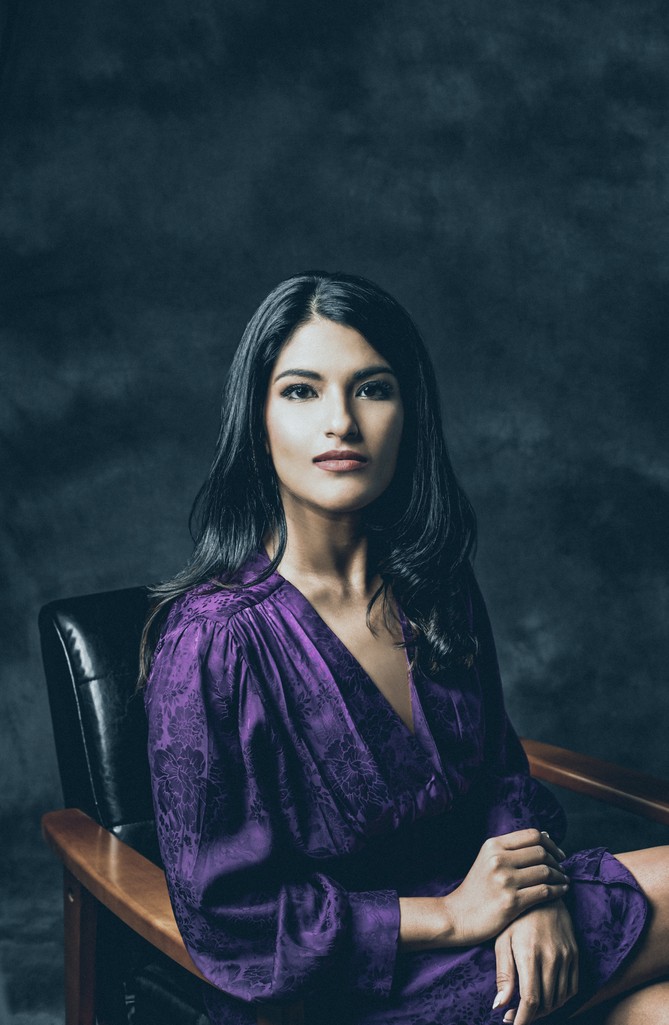 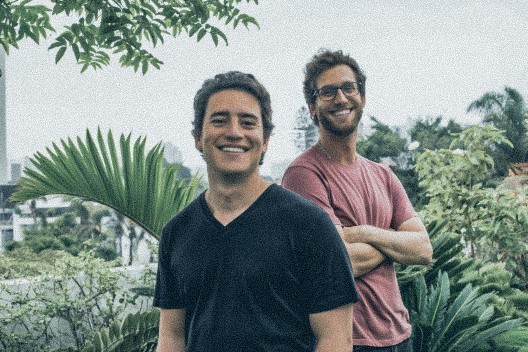 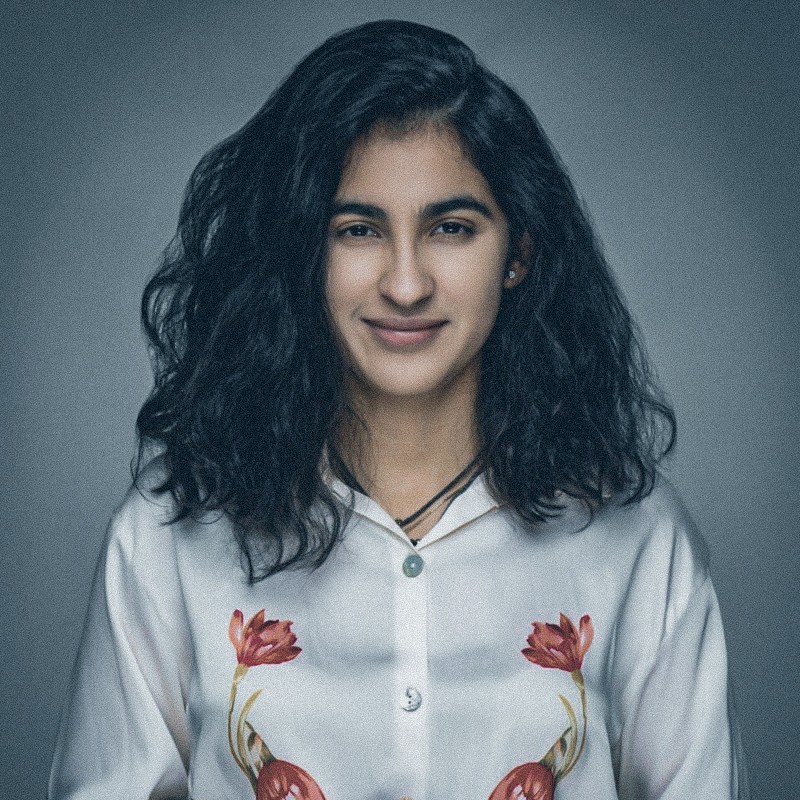 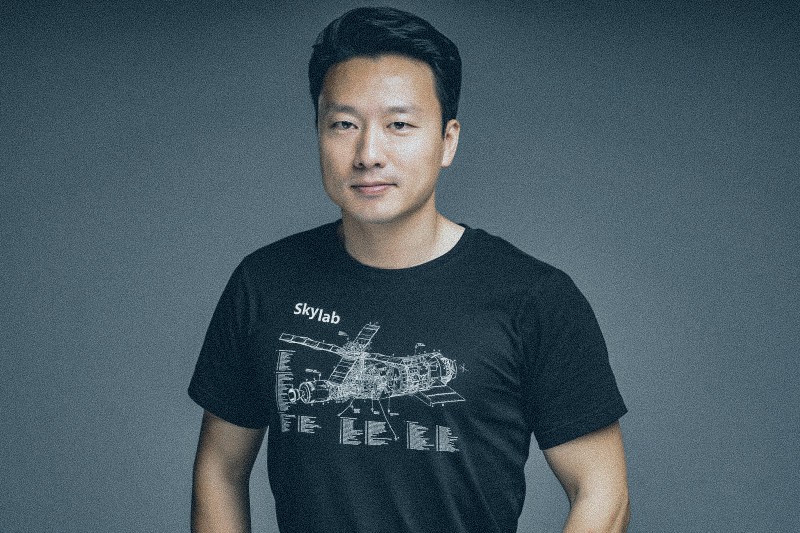 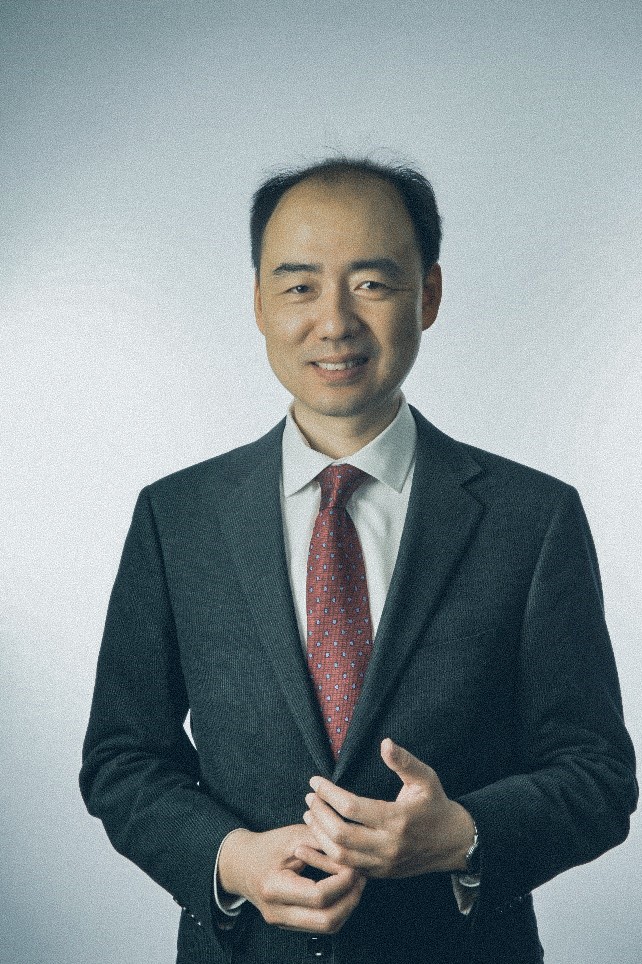 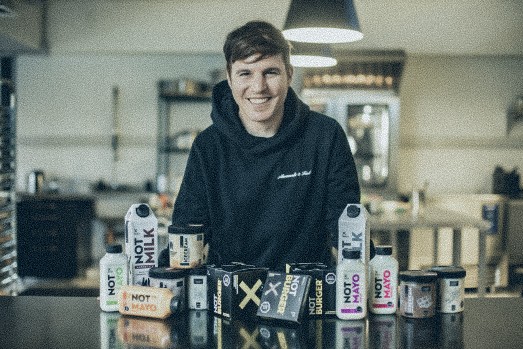 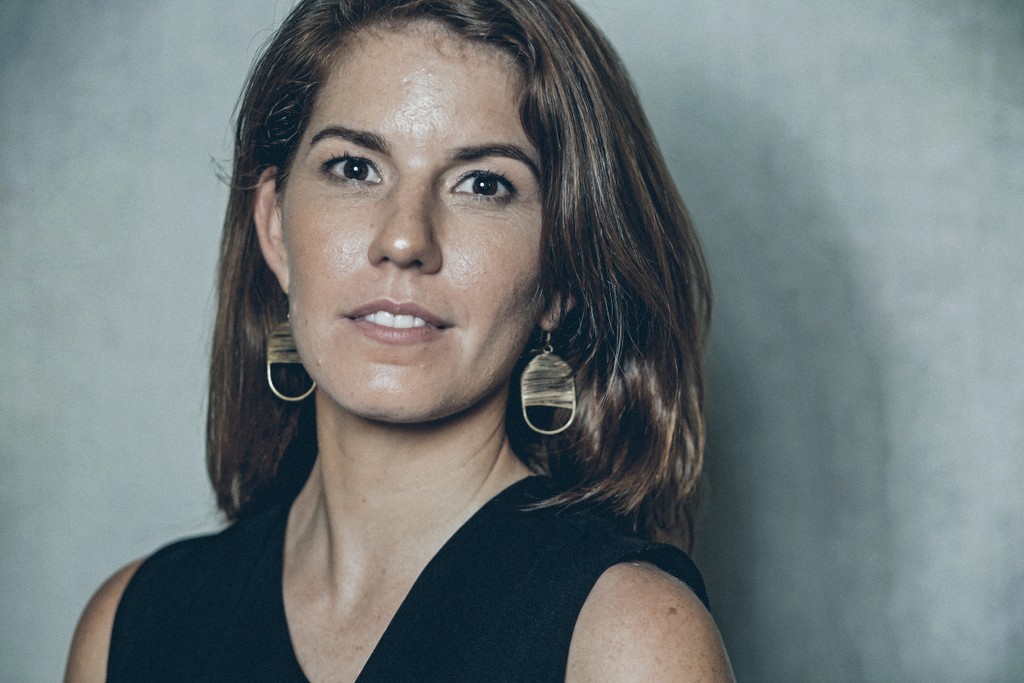 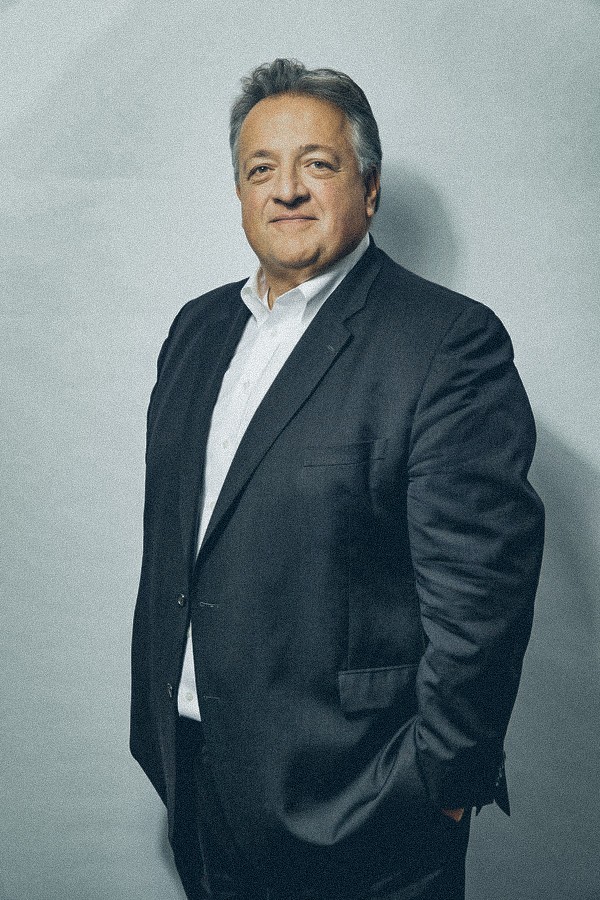 Included among this year’s Catalysts are:

By 2050 emerging markets will account for 56% of global output, up from just 21% at the start of this century, according to a Bloomberg New Economy Special Report by Bloomberg Economics. This group is charting the course for a better, more inclusive future for those economies and the global economy as a whole.

The Catalysts will also play a pivotal role in helping inform the dialogue at the annual Bloomberg New Economy Forum, applying fresh ideas and big thinking to address humanity’s biggest challenges. The forum, hosted by Michael R. Bloomberg along with Honorary Chair Dr. Henry A. Kissinger and Chair Henry M. Paulson Jr., will convene 400 of the world’s most influential business executives, heads of state, innovators and academics from November 16-19 in Singapore.

For the latest on Bloomberg New Economy Catalyst and to watch the virtual event on June 30,  go to: Live.bloombergneweconomy.com/catalyst Join the conversation on social media using #BloombergCatalysts and follow the forum on Twitter, Facebook, and LinkedIn.

About Bloomberg Media
Bloomberg Media is a leading, global, multi-platform brand that provides decision-makers with timely news, analysis and intelligence on business, finance, technology, climate change, politics and more. Powered by a newsroom of over 2,700 journalists and analysts, it reaches influential audiences worldwide across every platform including digital, social, TV, radio, print and live events. Bloomberg Media is a division of Bloomberg L.P. Visit BloombergMedia.com for more information.