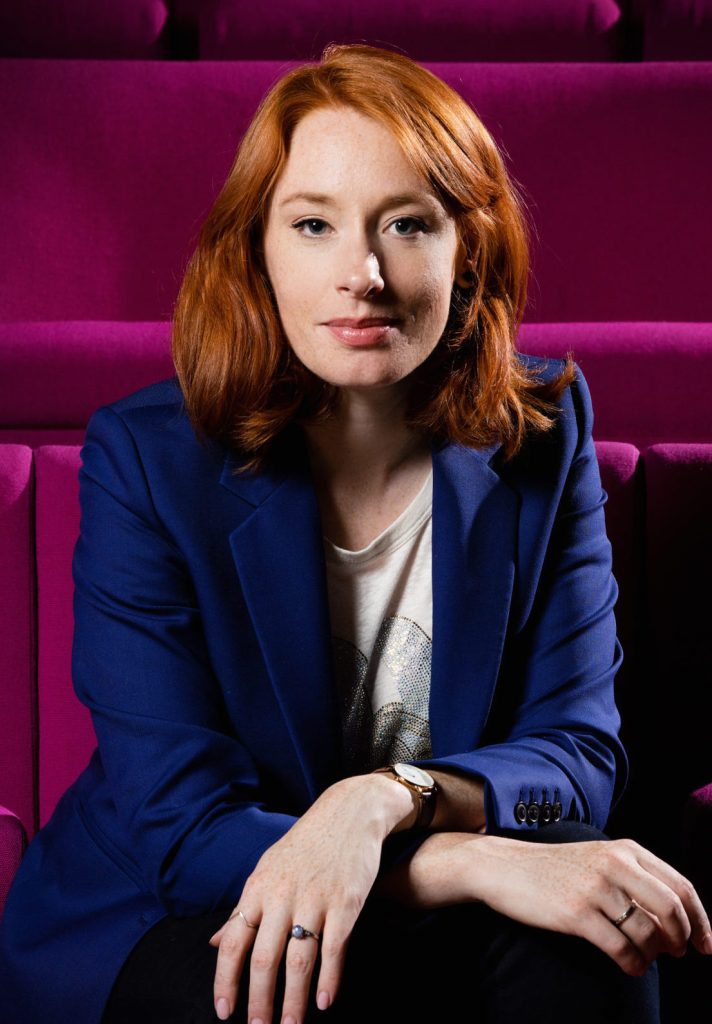 Bloomberg Media has signed one of the UK’s best-known mathematicians, Hannah Fry to host The Future with Hannah Fry and bolster its growing slate of premium original shows.  The new series, launching February 22, 2023 will explore the science, technology and people on the cusp of the most transformative breakthroughs of our age.

“I’m genuinely obsessed with helping people better understand science and maths’ daily impact on our everyday lives, and we’re working with Bloomberg to bring that to an even larger influential audience globally,” said Hannah Fry. “The world needs more and more critical exploration of its issues, from different types of voices that blend facts with creativity, along with a deeper look at how we relate to one another interpersonally as we act to solve them.”

Fry is a Professor in the Mathematics of Cities at the renowned Centre for Advanced Spatial Analysis at University College London. She is also a bestselling author, an award-winning science presenter and the host of numerous popular podcasts and television shows, including “The Curious Cases of Rutherford and Fry,” “Deepmind: The Podcast” and BT Sport’s “It’s a Numbers Game.” She is widely known in the mathematics and scientific communities for her groundbreaking insights and analyses, including using data to accurately predict the coronavirus crisis years before the pandemic hit.

“Hannah is clearly a brilliant thinker and dynamic on-screen talent, so we jumped at the opportunity to work with her and showcase that to more of the world on Bloomberg,” said Kyle Kramer, Bloomberg’s Head of Original Programming. “The Future with Hannah Fry builds on our expanding original programming strategy and delivers a fresh perspective on the future of technology and business.”

The Future with Hannah Fry will bring subjects into sharper focus through interviews and explainers as well as field visits with scientific seers and technology leaders in facilities around the world. Fry will explore breakthroughs across themes such artificial intelligence, crypto, climate, chemistry and ethics.

Bloomberg Media is creating the series in collaboration with production company Windfall Films.

Across Bloomberg TV, Bloomberg.com, Bloomberg Quicktake and social platforms, Bloomberg’s original series cover a range of business topics for modern leaders. They take a deeper look at global issues and headlines, leveraging data and exploring solutions, with some of the world’s most influential journalists, experts and interested minds.